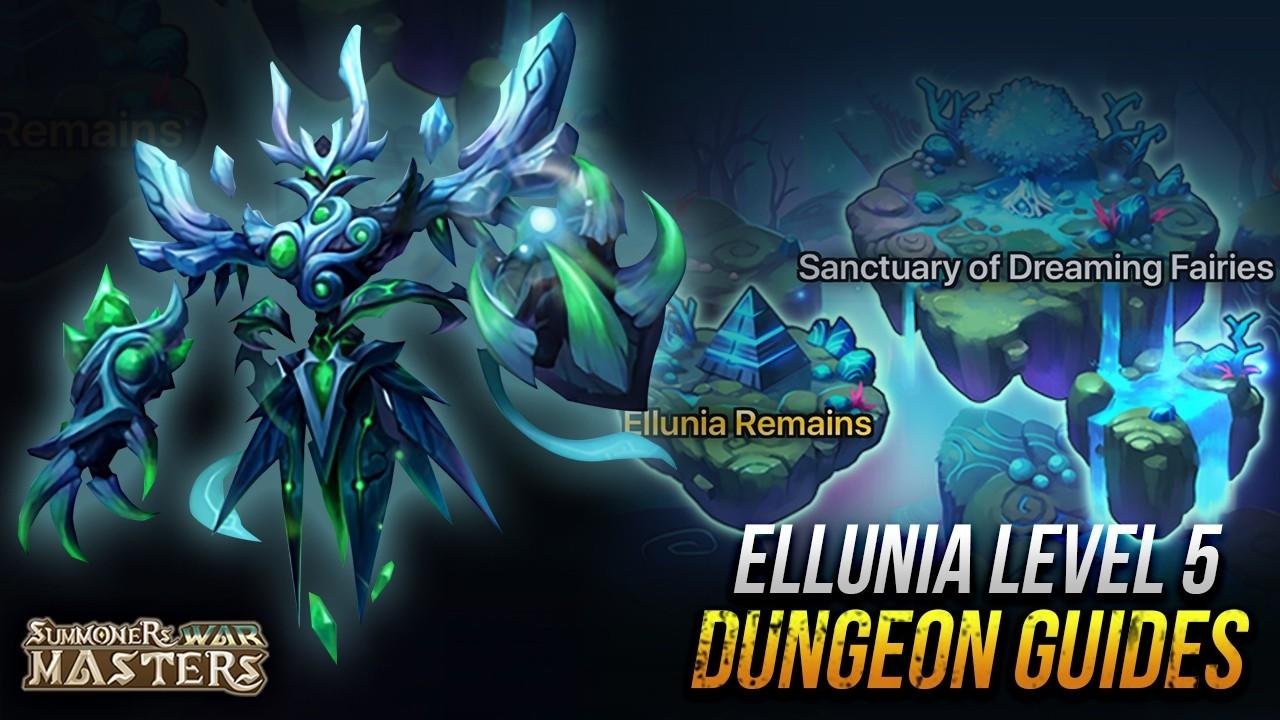 Ellunia is the second Dimension in the Dimensional Hole. This is where you can second awaken your Fairies, Pixies, and farm Ancient Runes of: Despair, Accuracy, Nemesis, Endure, Will.

Ellunia is broken up into two areas, the Ellunia Remains where you second awaken monsters and Sanctuary of Dreaming Fairies where you can farm the new more powerful runes.

Please note that in this dimension you will be limited to using only teams of the same element.

In order to second awaken a Fairy or Pixie you must have them fight on your team in the Ellunia Remains. They will also have to be max level and skilled up to complete the second awakening.

If you don’t have good runes you will most likely need to level up and put runes on the monster you’re trying to second awaken.

Since Ellunia restricts you based on element you will have to use a unique team based on the monsters you have on your account. Because of this I will more discuss what skills are important to bring and why certain monsters are good.

For the Fairy second awakening dungeon you’ll need reliable buff strip and or buff steal because the light fairy will cleanse and buff up immunity and invincibility for 2-turns. Silence or cooldown increase also works well on the boss to stop her from healing or buffing up.

If you’re looking for more in-depth guides we cover the Awakening Dungeons more in our Ultimate Progression Guide, where we give you all the stats and builds you’ll need for each monster.

Attack Order: The attack order will all depend on your team and how good your runes are. Make sure you test going straight for the boss and killing the side towers first.

For the Pixie second awakening dungeon you will want to bring immunity combined with a bunch of other buffs so the tower doesn’t strip your immunity. An immunity buffer that also cleanses is really strong since you will get a buff block debuff put onto you.

If you’re looking for more in-depth guides we cover the Awakening Dungeons more in our Ultimate Progression Guide, where we give you all the stats and builds you’ll need for each monster.

The twins aren’t good here because their multi-hits stack the bosses speed passive up very quickly and they tend to be too squishie for the rune dungeons.

For this dungeon you want to bring wind bruisers and tanks because the boss is water type and there is a lot of big single-target damage that will one shot anything with low HP/Def.

Immunity and or a revive is great along with powerful heals like Chasun. Having a strip and AoE crowd-control is also very good here. You will also for sure need a reliable defense break unless you are going with Skogul and Seara as damage dealers.

Due to the nature of this dungeon there aren’t many free-to-play options but hopefully, you have one or two of the natural 5-stars we list below.

If you’re looking for more in-depth guides we cover the Dimensional Hole Rune Dungeons more in our Rune Farming Guide, where we give you all the stats and builds you’ll need for each monster. 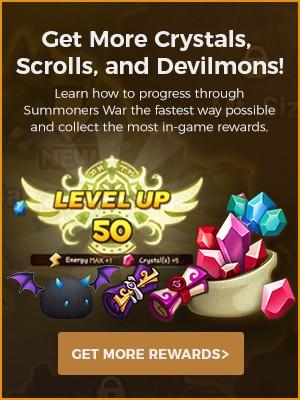 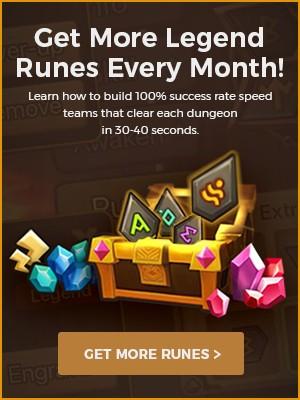 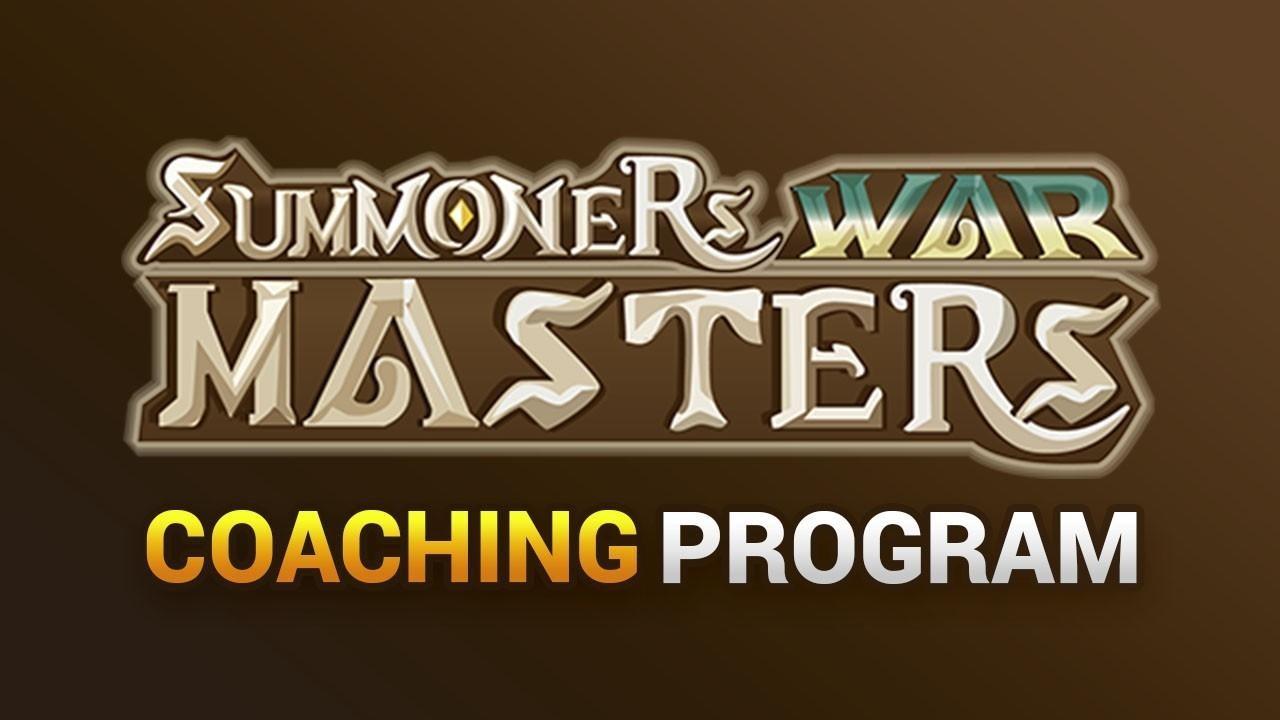 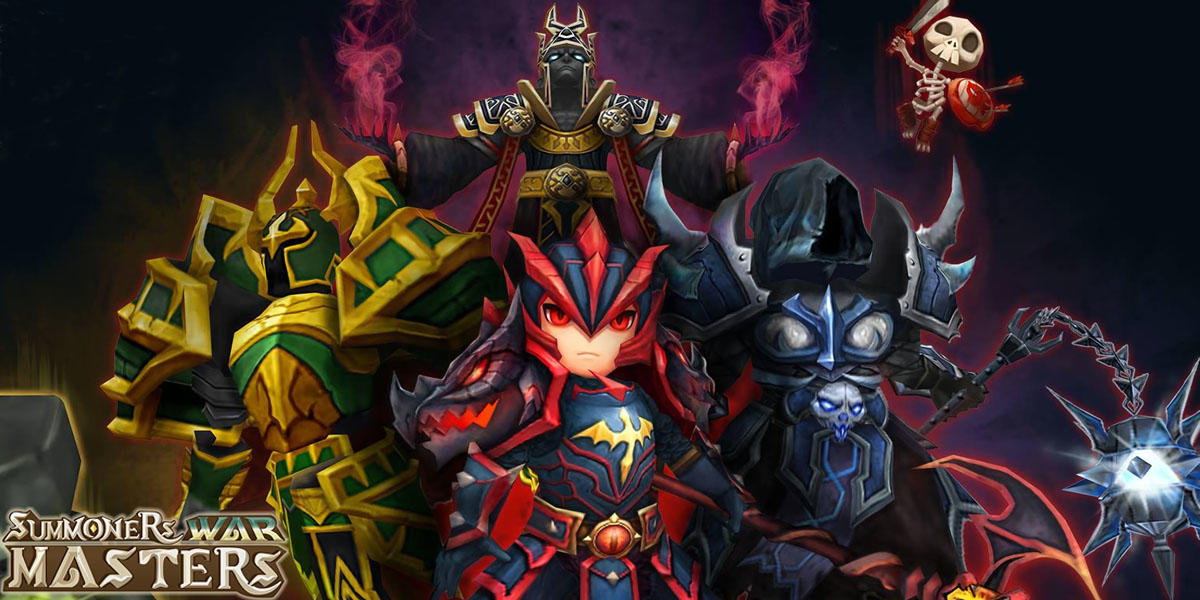